The average solar panel can produce around 300 watts of electricity per hour. That much energy can offer huge savings on your energy bill. Unfortunately, the DC electricity it produces isn’t safe to use with your appliances if you’re connected to the electrical grid. That’s where inverters, like solar string inverters, come into the picture.

The inverter is a critical part of a grid-tie solar system. It takes the direct current (DC) power produced by your solar panels and converts it into alternating current (AC) that can power your building and earn net metering credits.

There are several types of solar inverters capable of converting DC to AC. Choosing the best one for your needs involves weighing the pros and cons of the traditional string inverter vs. microinverters vs. optimizers.

Some string inverter systems also include an optional battery storage component that can be used as a source of backup power during grid outages. String inverter configurations are typically considered mono-inverters or multi-inverters, depending on whether you have one or multiple units per system.

String inverters have some drawbacks that aren’t as common in newer systems. Because panels operate as a unit, they can only produce energy and the lowest operating unit. If shade or debris blocks sunlight to one panel, the whole system suffers. String inverters aren’t recommended for installations where panels will consistently get different light levels.

They also don’t provide panel-level monitoring, and it’s difficult to make any additions to your array without purchasing a new inverter. That’s why more people are considering the benefits of microinverters vs. power optimizers for their installations.

Solar installations with a microinverter system use a single inverter for each individual panel. With microinverters, the conversion to AC electricity is done at every panel, so the efficiency of one won’t affect any others.

With microinverters, you can easily add more panels in the future without adding an additional device for stringing them together. Over its lifetime, a microinverter system can harvest 5-20% more energy than a string system, which means you can get a return on investment faster.

What Are Power Optimizers?

Power optimizers, like microinverters, are connected to each panel. They help string inverters improve solar panel performance to optimize solar production. By converting DC power to AC electricity before it reaches the central unit, they essentially create their own microinverter system.

So how do you decide between a microinverter vs. an optimizer? There are some key differences you should know about before deciding whether a string inverter with an optimizer vs. microinverters is suitable for you. 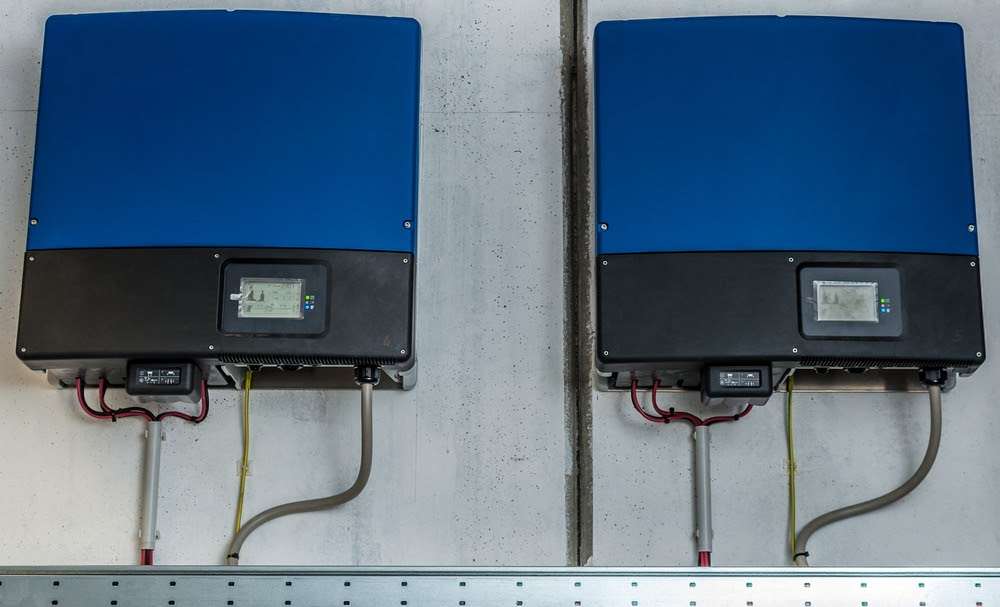 For an end-user, there’s no difference in the experience offered by microinverters and power optimizers. Both offer individual panel-level efficiency readings. Panel level monitoring lets you know when it’s time for maintenance so that you can get the best energy savings from your system.

When you consider the longevity between microinverters vs. DC optimizers, microinverters often win out. Some manufacturers produce solar panels with built-in microinverters to save time and money on installation, and these panels offer a much longer warranty, up to 25 years.

When considering microinverters vs. optimizers, price can be a major factor. Power optimizers are generally cheaper, and they rely on the tried and true technology of string inverters. They can also directly power a backup battery so you can still power your appliances during an outage.

When it comes to power efficiency, which is better – microinverter vs. power optimizer – will depend on the setup. While power optimizers are more efficient than string inverters, they still fall a little short of microinverters. The exception is when you’re regularly using a backup battery system to supplement your solar power.

String Inverter Vs. Microinverter Vs. Optimizer: Which Is Right for You?

Here’s the quick breakdown to help you compare string inverters vs. optimizers vs. microinverters:

Go Solar With No Money Down 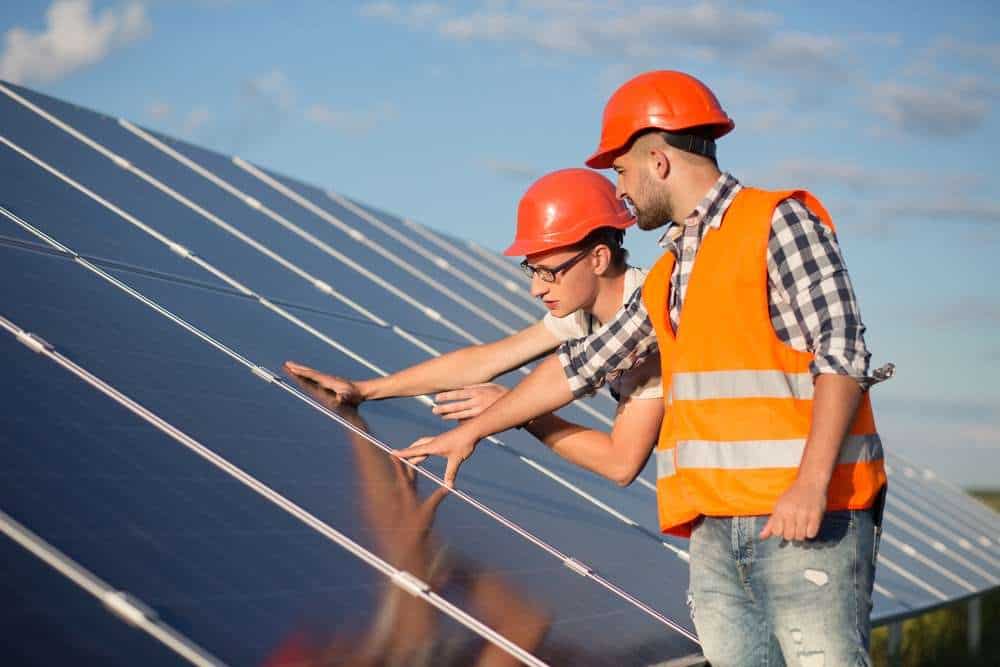 We plan, install, monitor, and maintain residential and commercial solar systems. That means you can reduce your carbon footprint and energy bills while we’ll take care of everything else.

Find out how much you could be saving right now by booking a free on-site energy audit. 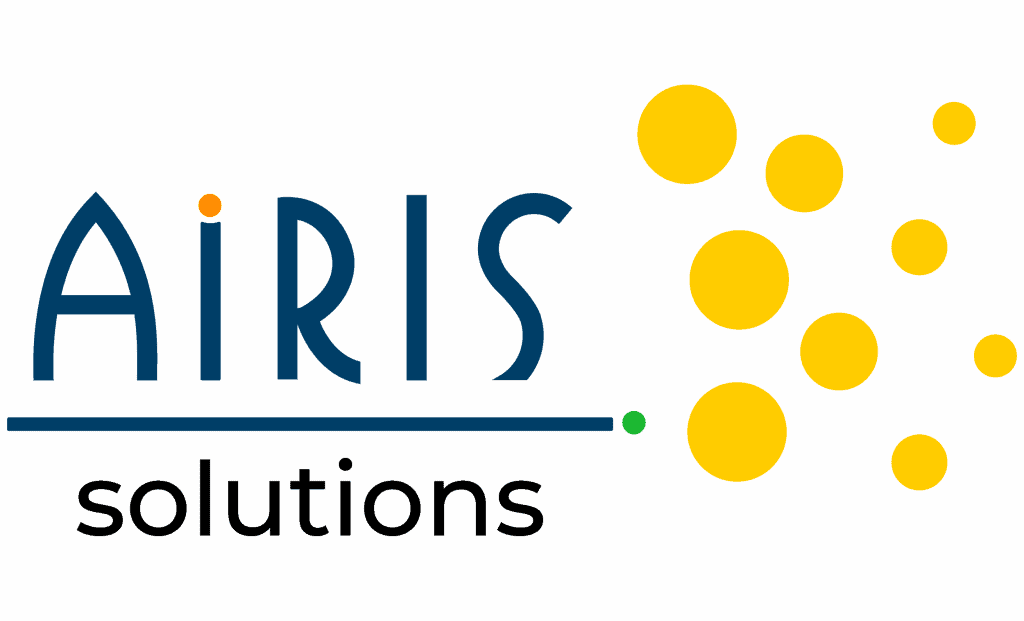